Difference between Sake and Shochu 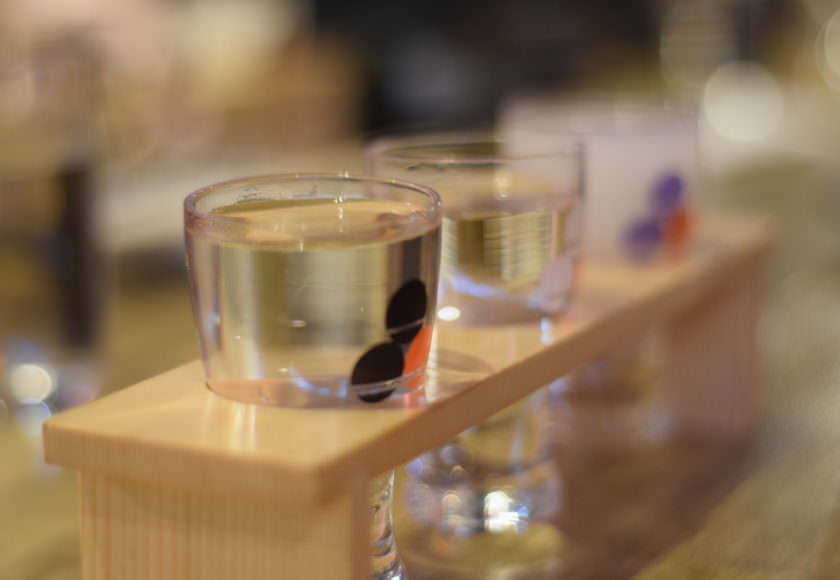 The biggest difference between sake and shochu is the way to produce. When classified according to the manufacturing method, sake will be included in the category “brewed liquor”, and shochu falls into the category “distilled liquor”.

So what is the difference between “brewed liquor” and “distilled liquor”?
“Brewed wine” is alcohol made by fermenting cereals and fruits with yeast power.
Alcohol is made with fermentation of sugar taken out from ingredient. For example, wine is made by fermentation of sugar contained in grapes. Sake is a bit special in the process of making. Rice does not contain sugar, so they firstly saccharify the starch then fermentate.

“Distilled liquor” is a liquor that made brewed liquor “distilled”.
“Distillation” is the process of cooling the gas formed by evaporating the liquid and returning it to the liquid again. By utilizing the difference in evaporating temperature, it is possible to take out highly pure liquid.

It contains water and alcohol in brewed alcohol, so as you raise the temperature, alcohol with low evaporation temperature evaporates first. In other words, by distilling the brewed liquor, it makes sake with higher alcohol purity.

Difference of Ingredient and Strength of Alcohol

The difference between sake and shochu is not only about how to make it. There are also big differences in ingredients. While rice is the source of sake, shochu often uses potatoes and grain as ingredients. It seems that there are many kinds of ingredients for shochu such as potato shochu and barley shochu. By the way, brewed sake made from rice would be rice shochu if you distilled it.

When comparing alcohol percentage of sake and shochu, distilled liquor is higher. Alcohol content of Japanese sake is generally 15 to 16 percent, while shochu is around 25 percent.
Therefore, there are differences in how to drink as well. Sake is commonly drink straight as it is, but in the case of shochu, people usually drink it mixing with ice in “rock”, cold water, hot water, green tea.

Want to learn more about Japanese sake? Do not miss visiting Fushimi sake district while in Kyoto! Fushimi is the origin of sake, that has the most history in Japan.

When you are visiting Fushimi, why don’t you join Kyoto Insider Sake Experience and learn about sake? On our tour you can learn the difference among various kinds of sake. And you will be able to find your most favorite bottle! 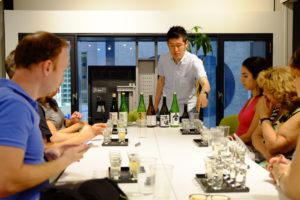 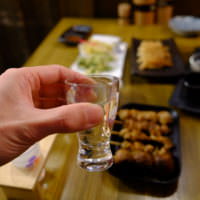 Biggest Kyoto Sake Event You Cannot Miss in May 2019